The Labour Bureau, Ministry of Labour & Employment have announced the All-India CPI-IW for September, 2013 which rose by 1 point over the month and now stands at 238.  On 1-month change in terms of percentage, it increased by 0.42 per cent between August and September compared with 0.47 per cent between the same two months a year ago.
With the available figures, its almost sure that the DA/DR from Jan 2014 may touch 100% , ant increase by 10%. Considering the current inflation,, economic scenario and the reluctance of the government for tight measures as the elections are close, the DA rates can even touch 101%. 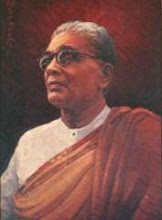 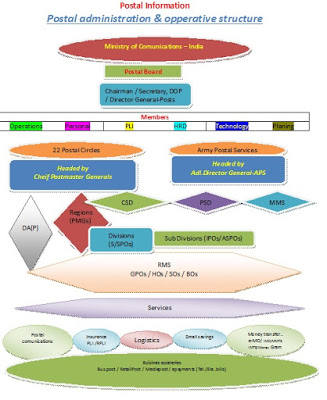 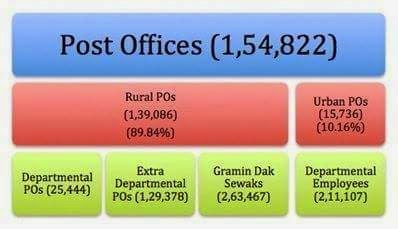